Sister Wives fans love seeing the post-divorce adventures of Christine Brown. She is always up to something fun and exciting. This time, she arranged a completely out-of-the-box adventure and it was not just for her kids.

Even though Meri was Kody’s first wife, it was really Christine who kept the home and raised the children. She was the one who the other wives could rely on if they needed anything. The yin to her yang was really Kody’s second wife, Janelle. She was billed as the workhorse who truly preferred to be outside of the home. Though she loved her six children, being a stay-at-home just was not for her and that was where Christine came in. They may not have immediately clicked but ended up forming an unbreakable bond. 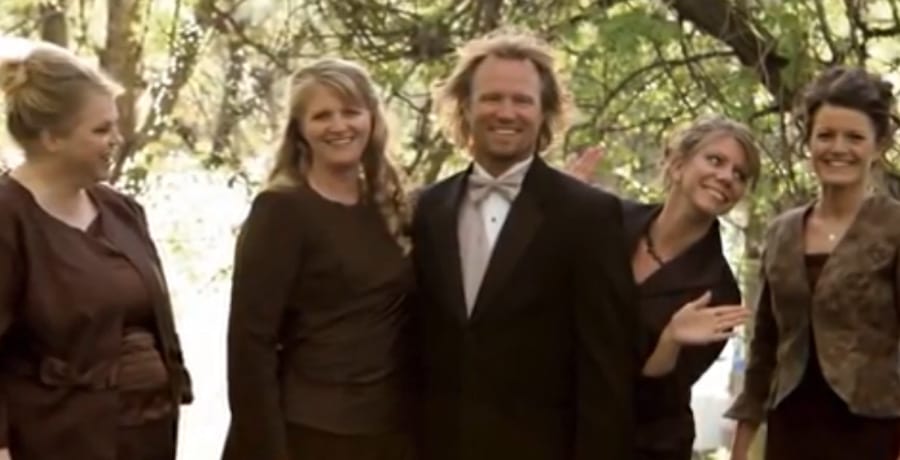 It was tested when the family relocated to Flagstaff. Kody had made up these excessive pandemic protocols for his family since he was the one traveling between the homes. Since their land, Coyote Pass, had yet to be built on, all four wives lived at a very far distance. Robyn and Meri abided by his strict mandates, not that he visited Meri but he felt Janelle and Christine rebelled. He did not think Janelle’s kids were obedient enough while Christine traveled too much. The one commonality was that the women relied on one another and would visit often. Even after Christine left the family, the two women never lost touch and maintained a very strong bond.

Christine likes to have fun and is now thoroughly enjoying her single life. Yet even though she lives in Utah now she has not let go of her sister wife, Janelle. The two still work together promoting Plexus which brought them together in Disney World recently. They brought their families which was a great treat since they live in different states. Janelle even joined in for Christine’s murder-mystery fiftieth birthday party along with daughter Savanah. Now, she is giving praise to Christine for the ultimate adventure. The ladies gathered in Sedona with a few of their girls. 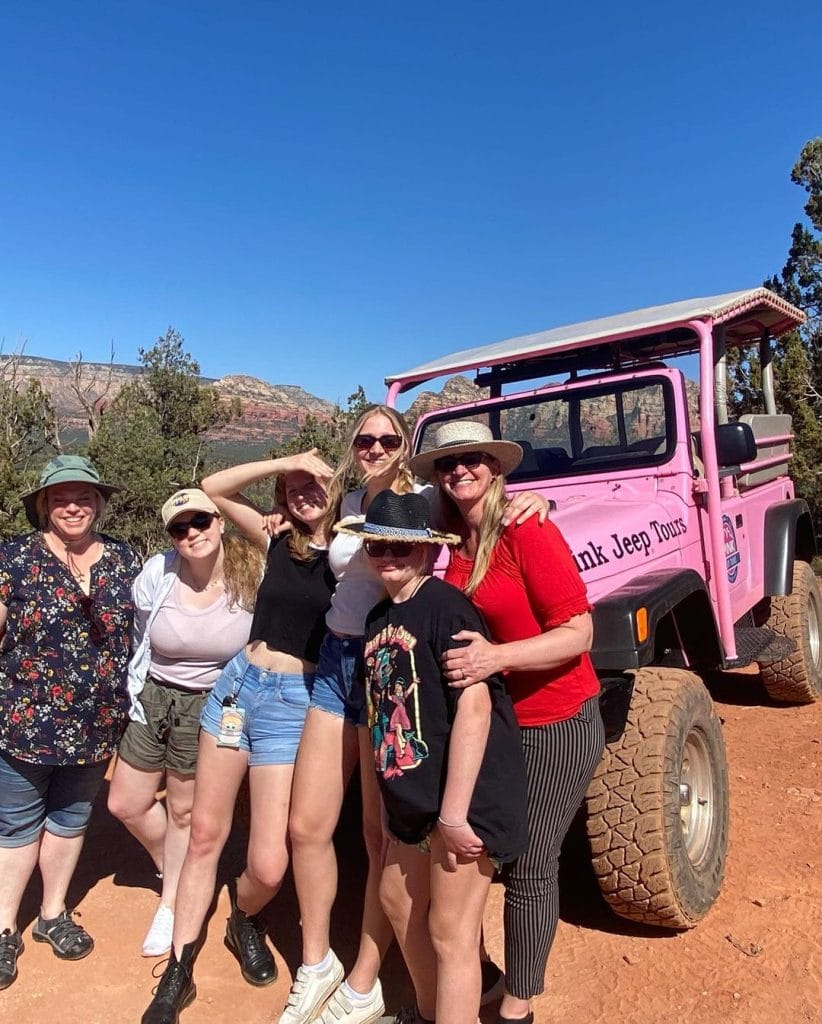 Christine arranged a pink Jeep tour which happened to be something Janelle has wanted to do for years. She posted a photo of all of them beaming and having the best time. Followers loved seeing the Sister Wives stars still together: “Love seeing you guys all together.” Another added: “This makes me soo happy! Still seeing each other’s children. You guys got it figured out. Props to these two women!” Hopefully, they will continue to go on amazingly fun adventures no matter where life takes them.